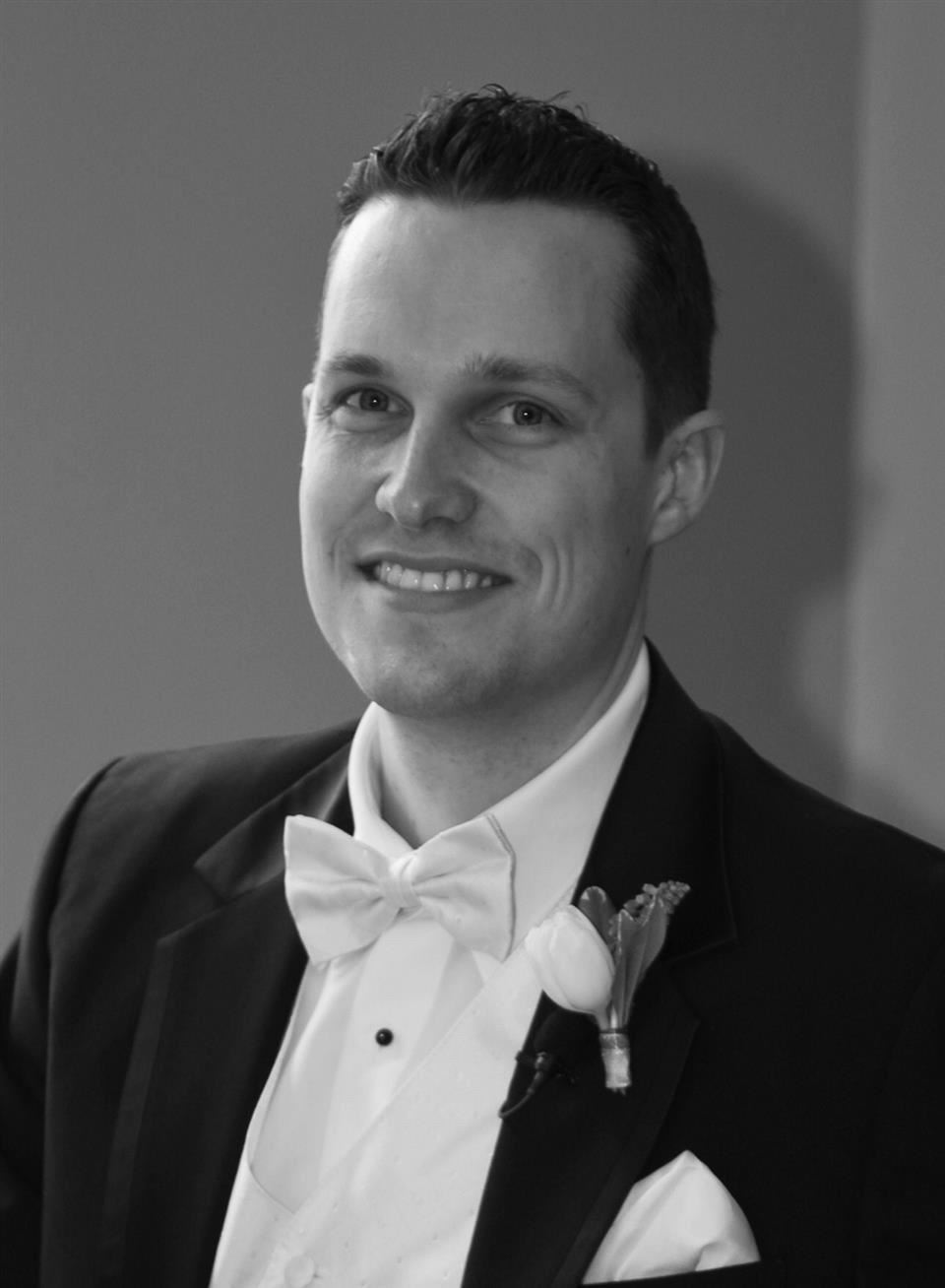 Eric Dalbey is beginning his first year as a speech-language pathologist at Hazelwood East High School. He has also taught voice instruction at Webster University for the past 10 years. He currently sings in the 2006 International Men’s Quartet Champions, Vocal Spectrum, as well as  international Men’s Barbershop Chorus Champions, the Ambassadors of Harmony. He directs an a cappella youth chorus called The Recruits, who just officially got accepted to compete in the 2022 Barbershop Harmony Society International Chorus Contest in Charlotte, North Carolina. Singing in these groups has given him many opportunities to teach and perform at various workshops and festivals in 45 states and 18 countries including China, Japan, Australia, New Zealand, Russia, Sweden, Germany, Spain and Israel. He has also had the privilege of sharing the stage with the likes of the Beijing Symphony Orchestra, Dick Van Dyke, Take 6, The Real Group, and David Phelps.

Eric holds a Master of Science degree in Speech-Language Pathology from Fontbonne University, a Master of Arts degree in Music and Worship from Covenant Theological Seminary, a Bachelor of Arts degree in Vocal Performance, and a Bachelor of Science degree in Biology from Lindenwood University. He is a recent graduate from Fontbonne University and is excited to begin a new career in Speech-language pathology! Eric and his wife Elizabeth have two darling little girls named Lydia and Cora, who keep them very busy!