Our very own Xavier Sneed, a graduate of the Class of 2016, was recently signed by the Charlotte Hornets.  He just finished up his career at Kansas State University where he was the only Wildcat to post at least 1,000 points, 500 rebounds, 200 assists, and 150 steals in a career.  While in high school he became the schools all time leading scorer, earned all conference, all distirct, all metro and all state honors.  Xavier was also a top 100 recruit in the country while being on the honor roll.  Congrats "X!" 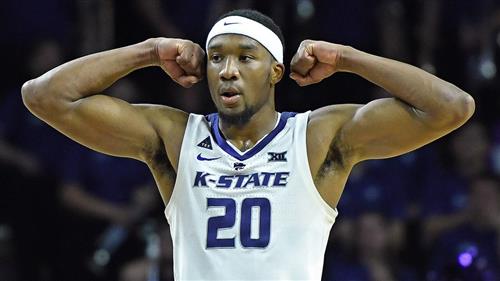